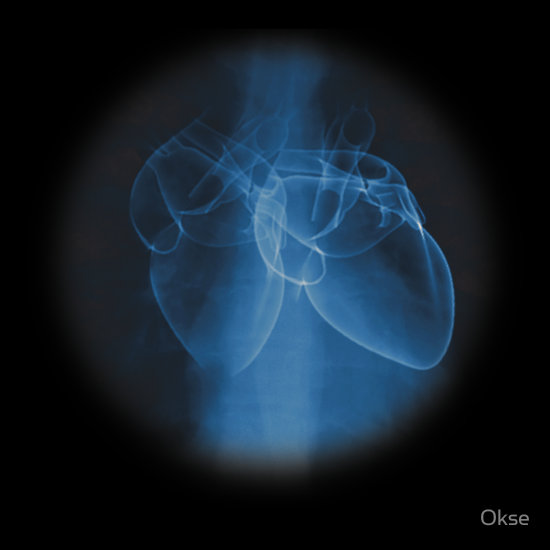 The other day, my seven year-old daughter was asking me about death. She talked about the idea of our body decaying but our soul living on.

In an effort to stave off Gnosticism, I told her that though popular Biblically, we don’t believe in a soul/body split. I told her I didn’t know exactly what happened at death but I do know that we are not “spirit beings having a human experience.”

I told her about Genesis. That the way the ancient Hebrews tried to explain this mystery was God forming clay and then breathing His breath into it. The material without the spirit isn’t a living person. Neither is the spirit without the material.

We are both spirit and body. Inseparable.

She looked at me as though asome of this was making sense. To show she was getting it, she asked:

I get it. It’s like Doctor Who’s two hearts, right?

A day in the life…

I love my kids